Get fresh music recommendations delivered to your inbox every Friday.
We've updated our Terms of Use. You can review the changes here.

Step Into The Void

by Inhale The Void 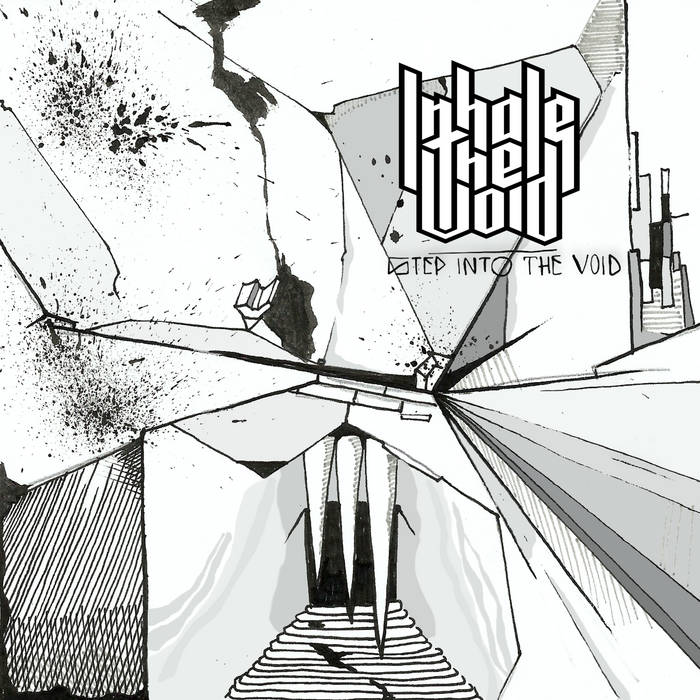 The foundation was laid out by Moritz and Philipp who were shredding the guitars together for years. They developed a passion to share with Julian who joined the band in 2016 to jam self-written titles. The search for a vocalist and bass player reached beyond their city, getting Claudia and Peter on board in 2017. The band started to work more ambitiously and produced their debut released in 2019. ... more

Bandcamp Daily  your guide to the world of Bandcamp

Sampa The Great joins the show to discuss her release, "As Above, So Below".